Fungus gnats can be a nuisance in the home and they can also cause damage to plants.

Fungus gnats are small, black flies that live in moist soil and eat plant roots. They are most common in greenhouses, nurseries, and sod farms but they can also be found indoors.

There are a few things you can do to help get rid of these pesky flying insects. First, make sure you’re not overwatering your plants. Fungus gnat populations do well in moist soil, so if you keep the soil dry, they will go away. You can also use a product called Gnatrol to kill the larvae

If you follow these tips, you should be able to keep the fungus gnats away and have a healthy home.

-Remove leaves, stems, and roots from the soil.

-If you have young plants, you should re-pot them into fresh soil.

-You should prune potted plants a lot.

-Apply insecticide to the ground around your home.

-You can cover the soil with a layer of sand or fine gravel to help with drainage.

-If you want to reduce the moisture in the air, you can use a dehumidifier.

-Fix any leaks or standing water around your home. Fungus gnats are attracted to moisture, so it is important to keep your home as dry as possible.

By following these tips, you can get rid of fungus gnats. You can also keep them from coming back. 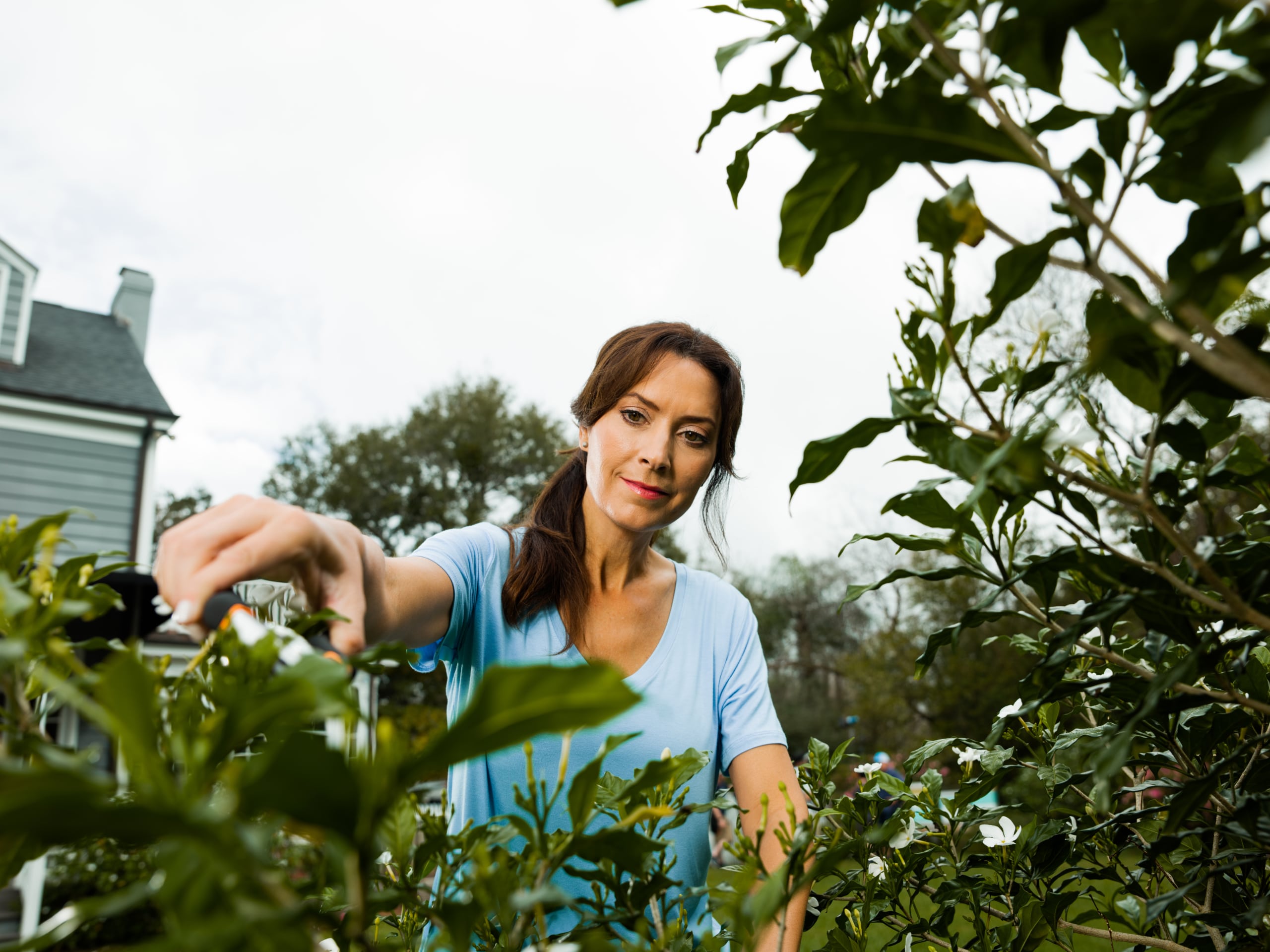 How to Identify fungus gnat problems

Fungus gnats are delicate-looking dark flies that are similar to mosquitoes. Adult fungus gnats have thin legs and long antennae.. They are attracted to light and can often be found near windows indoors. Fungus gnat larvae eat mulch, compost, grass clippings, and other decaying plant matter.

Fungus gnats can be a problem for both indoor and outdoor plants. Fungus gnat larvae damage plant roots, which can lead to wilting and yellowing leaves. Fungus gnats are also known to spread diseases such as root rot and mildew. If you think you have a fungus gnat problem, you can take a few steps to identify and get rid of them.

-Look for adult flies near windows or other light sources.

-Check for larvae in the soil by wetting the soil and looking for small, black fly larvae.

-Look for damage to plants caused by the fungus gnat larvae.

There are four stages in a fungus gnat’s life: the egg stage, the larva stage, the pupa stage, and the adult stage. The female lays eggs in wet organic material, and the larvae feed on the organic matter. Fungus gnats are common in the winter and spring. They like to live in places where it is wet and cool. Fungus gnats can be a nuisance indoors and outdoors any time of the year. They can happen at any time of year in moist areas near the coast and indoors.

The fungus gnat is a common pest that can be hard to get rid of. The most effective way to get rid of fungus gnats is to target their young stages when they are still larvae or pupa. There are things you can do to help reduce the number of these pests in your home or garden. Reducing the amount of excess moisture and organic debris can help a lot.

Water and soil management are important in preventing fungus gnat infestations. Fungus gnats do well in moist conditions, so it is important to avoid overwatering and to provide good water drainage to the soil surface. Take care of any water that is standing and fix any leaks in your plumbing or yard watering system. If you fertilize your plants with too much blood meal, manure, or other organic materials, you can minimize the amount of organic material around your buildings and plants. You can also help prevent the establishment of fungus gnats by purchasing and using only pasteurized container mix or potting soil. If you have plants that are infested with fungus gnats, do not move them to new places. The flies will come out of the plants and infest other pots. If your plants are severely infected, you may have to throw them away. Fungus gnats can be a nuisance, but by following these simple tips, you can

There are a few ways to trap adult fungus gnats using their natural tendencies against them. One way is to use sticky traps, which can be bought at retail stores. These traps work by attracting the adults with their yellow color, and then they get stuck on the sticky surface. You can get rid of fungus gnats by using raw potato chunks. You can put these chunks near the plant roots. The larvae will go to the potato chunks and you can trap them. Then you can kill them. Make sure to replace any traps or potato chunks after a few days.

There are several ways to control fungus gnats. You can use Steinernema nematodes, Hypoaspis predatory mites, or Bacillus thuringiensis subspecies israelensis (Bti). Bti products like Mosquito Bits and Gnatrol are available in retail nurseries and garden centers. Hypoaspis mites can help control fungus gnats for a long time. You will need to apply them right away. Bti does not continue to work indoors, so you might need to do multiple applications at five-day intervals. Mix Bti or nematodes with water, Then apply it as a soil drench or spray. Try to avoid using broad-spectrum insecticides. Predator flies, such as Coenosia spp., can help control fungus gnats outdoors and indoors.

Fungus gnats are a common problem for indoor growers. Their close relatives, fungus gnat larvae, can be found in the soil. Fungus gnats often enter homes through open doors or windows that have been left open to let in the fresh air. Fungistatic insecticides will only provide temporary relief as they will not kill fungus gnat larvae in the soil. Fungus gnats are difficult to control with chemicals because they can develop resistance quickly. The best way to prevent fungus gnat problems is to use good cultural practices, such as maintaining cleanliness, proper watering, and using sterile potting mix or soil. If you must use an insecticide, consider using a product that contains pyrethrins or neem oil.

Fungus gnats are difficult to control. Follow the product’s directions carefully. Pyrethrins and pyrethroids are two common insecticides used to control fungus gnats, but they only work on adult flies. If you are treating plants, move them outdoors and wait a day before bringing them back inside.

If you are having trouble getting rid of fungus gnats, contact us and we would be glad to help.